Travelling to the Park 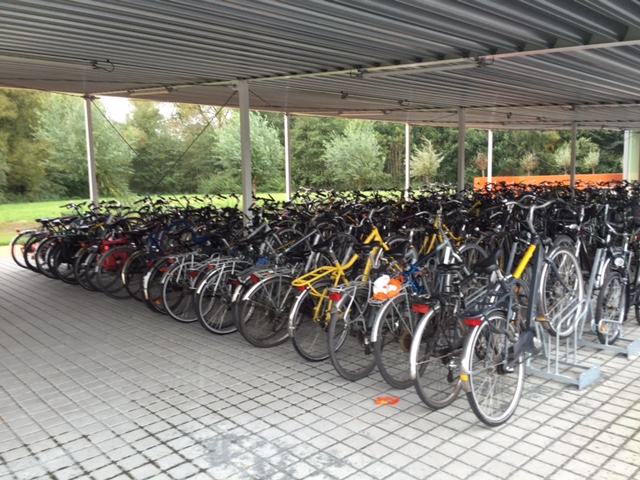 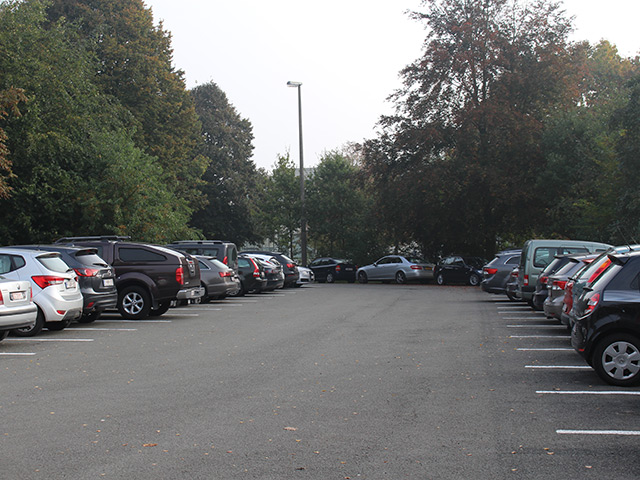 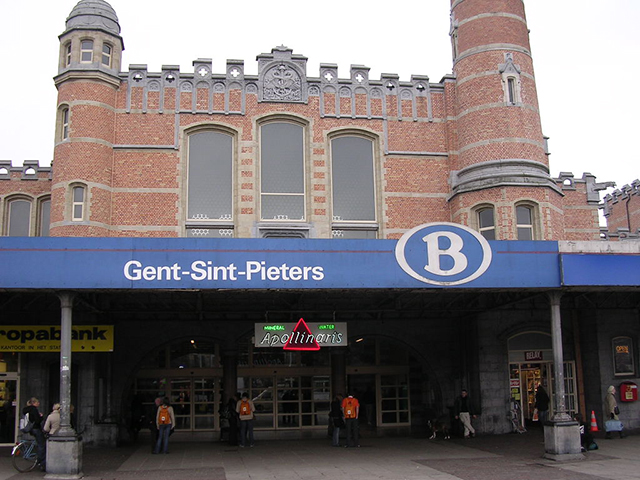 Founded in 2005, VZW Ardoyen promotes cooperation between public and private institutions and companies.

As a first initiative, the companies at the Science Park collaborate on a common waste water management in the context of a sustainable ecological and economic policy for the entire Park.

The joining of forces was reflected in initiatives of water consumption on a larger scale and in this way to reduce the amount of wastewater.

Driven by Ghent University, but under the umbrella of VZW Ardoyen, various workgroups were launched. These workgroups consist of representatives of VZW Ardoyen members.
The following projects are currently in progress:


The park management is supported by Flanders Innovation and Entrepreneurship.

Not a member yet? If your company wants to be involved in and benefit from the current and future evolution of the Science Park, please send your application to parkmanager@techlane.be.